The sorting of notebooks are inconsistent between the mobile (Android) client and the desktop client, see the following two examples: 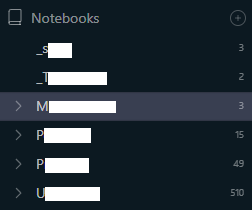 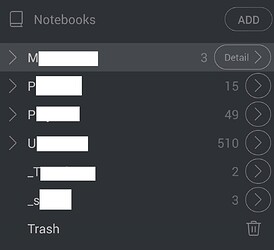 This specific desktop screenshot is from Windows, but as I also use Linux daily I know it is the same way as on Windows.

Thanks for the report.
That’s weird.
Both implementations are identical, using localeCompare to sort the items.
I’m currently rebuilding the mobile app: 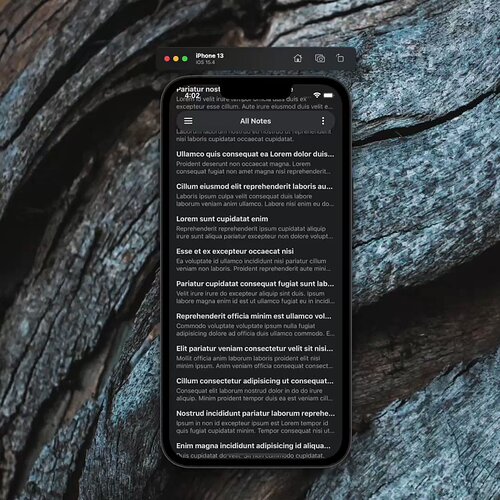 Implemented a sticky header bar with react-native-reanimated🙌 It behaves just like Gmail for iOS😁 Works smoothly on Android as well! #Inkdrop https://t.co/jzojzqgORC

I’ll revisit the issue when implementing the sidebar.